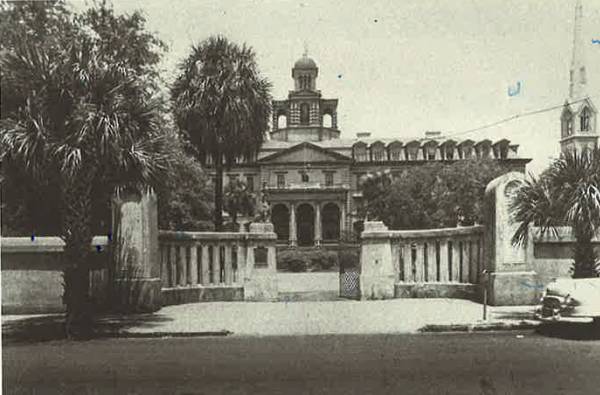 Founded in 1790 as the Charleston Orphan House, Carolina Youth Development Center’s mission is to empower and equip our community’s most vulnerable children by providing a safe environment, educational support, and career readiness, in collaboration with families and community partners. Our vision is that all children have loving and stable families and a nurturing community that empowers them to lead successful lives. 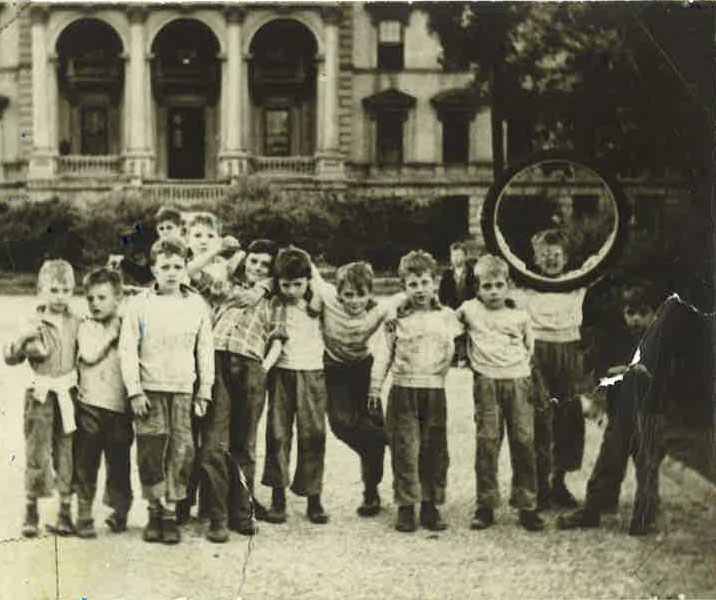 Originally located at 160 Calhoun Street in downtown Charleston, the Orphan House programs included a kindergarten, the first in South Carolina and one of the first in the nation; and early efforts at foster family care.
Distinguished visitors included George Washington, Generals Pierre de Beauregard and Robert E. Lee, as well as Presidents James Monroe, Grover Cleveland and William Howard Taft. Hundreds of children were served over the years, with a peak enrollment of 334 children shortly after the Civil War.

In 1951 the Commissioners of the Orphan House purchased 37 acres in North Charleston, known as Oak Grove Plantation, to relocate the children to a more home-like setting.

For the next 27 years, the Charleston Orphan House operated as an agency of the City of Charleston. In 1978 it became an independent non-profit organization known as Carolina Youth Development Center (CYDC), and 20 years later added a Berkeley County campus called the Callen Lacey Center for Children. Today, CYDC serves more than 900 children each year through residential and community based programs, carrying on its legacy of care and stewarding the organization into its third century of service.